A brief history of HIV 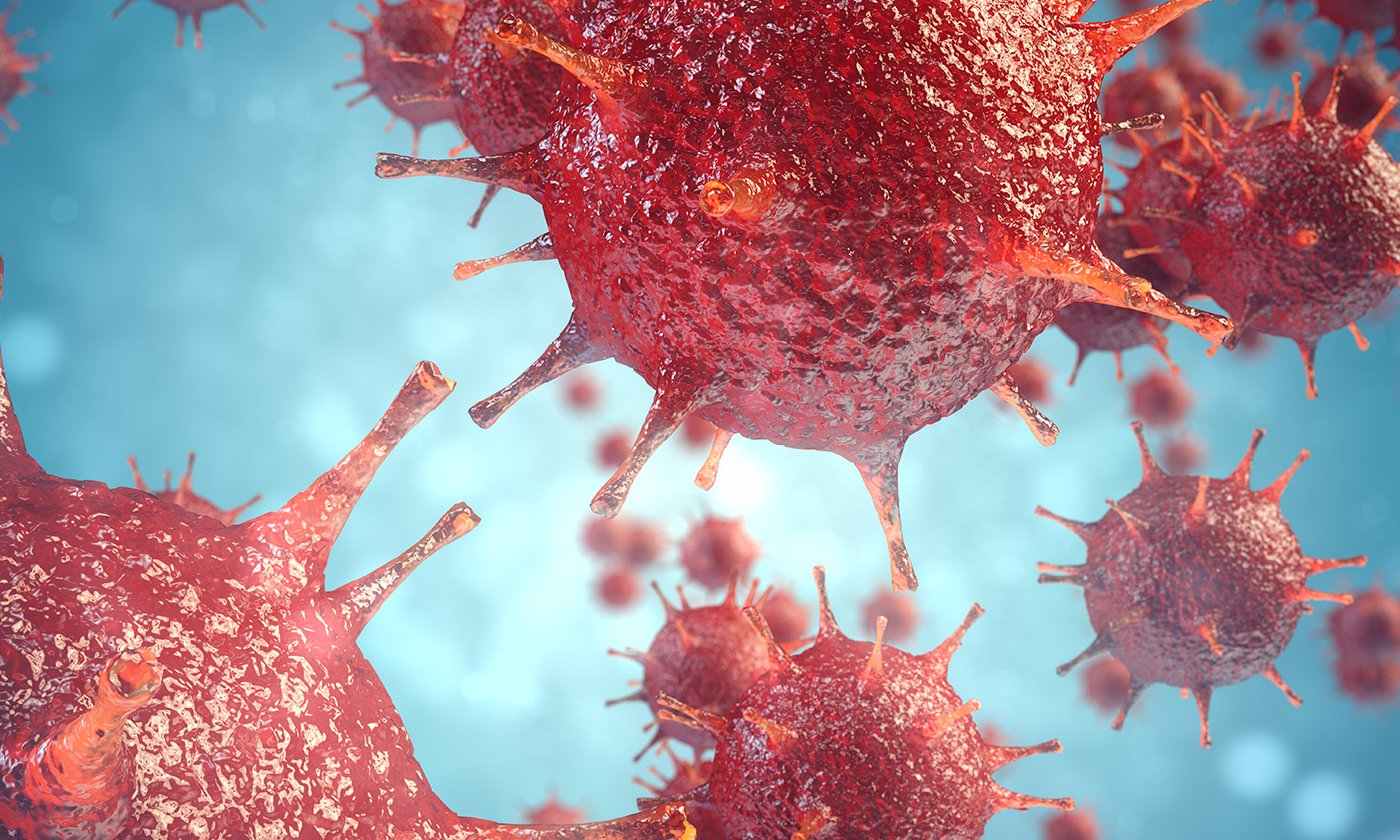 Chimpanzees as the source of HIV-1
Human immunodeficiency virus (HIV) shares many similarities with Simian immunodeficiency virus (SIV), which is a virus that attacks the immune systems of monkeys and apes. Researchers discovered a strain of SIV, called SIVcpz, in a chimpanzee that is almost identical to HIV-1 in humans (1). It is believed that this virus was spread to humans through hunting of the chimpanzees, where the virus was transmitted during consumption of the chimpanzee or the chimpanzee blood getting into wounds on the hunter (2). The much less common HIV-2 was transmitted from sooty mangabey monkeys in likely the same hunter scenario (3).

African origins of HIV
Although the earliest verified HIV case is from a blood sample collected in 1959, there were numerous earlier clusters of deaths from opportunistic infections, which are a now known to be ‘AIDS-defining’ patterns (2). Retrospective analyses of the 1959 blood sample have allowed scientists to create a ‘family-tree’ ancestry of HIV, from which it has been concluded that the first transmission of SIV to humans (and the subsequent small changes to become HIV) occurred around 1920 in what is now Kinshasa in the Democratic Republic of Congo (4).

Around the time that HIV began to spread, Kinshasa had a growing sex trade and was also a transport hub, enabling to virus to spread around the country and further into Africa (5).

Spread around the world
In the 1960s, many Haitian professionals who had been working in DR Congo returned to Haiti, unwittingly bringing HIV with them (5). Around this time, HIV is believed to have also spread to other regions of the world. People often think of the HIV epidemic starting in the 1980s, but by this point, HIV had likely already spread to five continents (North America, South America, Europe, Africa, and Australia), infecting between 100,000 and 300,000 people (6, 7).

HIV in the US in the early 1980s
In June 1981, there was a report of Pneumocystis carinii pneumonia (PCP) in previously healthy, homosexual men in LA (8). This was the first official report of what became known as the AIDS epidemic. At the same time, an unusually aggressive cancer named Kaposi’s Sarcoma was reported in groups of men in New York and California (9).

The original names given to this infectious disease were related to the word ‘gay’ due to the cases occurring in homosexual males. However, soon cases were reported in other populations, including heroin users and hemophiliacs. By September 1982, the spreading epidemic was officially called acquired immunodeficiency syndrome (AIDS) (10).

Discovery of the cause of AIDS
In May 1983, researchers at the Pasteur Institute in France reported the discovery of a new retrovirus called Lymphadenopathy-Associated Virus (or LAV) that could be the cause of AIDS (11). Scientists working at the USA National Cancer Institute isolated the same virus and called it HTLV-III. LAV and HTLV-III were later acknowledged to be the same, and renamed HIV (12).

First testing for HIV
The first commercial blood test to detect HIV was an ELISA licensed by the FDA in March 1985. This enabled HIV screening of blood donations at the blood banks. In 1987, a more specific western blot test kit was approved for detecting HIV antibodies. A testing kit became available to healthcare providers in 1992, and the first rapid HIV test in 2002 (7).

Despite the approval of effective HIV treatments, the numbers kept escalating. By December 1996, an estimated 23 million people around the world were living with HIV, 30 million by 1997, and 33 million by 1999. In 1999, the WHO announced that AIDS was the most common cause of death in Africa, and the fourth biggest cause of death worldwide, with an estimated 14 million AIDS deaths having occurred by this point. AIDS-related deaths reached a peak in 2005, and by 2013, the death rate had fallen by 30% (7).

HIV drugs
In March 1987, the FDA approved the first antiretroviral drug, zidovudine (AZT), as treatment for HIV. However, it wasn’t until the approval of highly reactive antiretroviral treatment (HAART) in 1995 that there was such a noticeable decrease (60-80% decline) in AIDS-related deaths, and this was only in those countries that could afford it (13). In the early 2000s, antiretroviral drug prices were reduced for developing countries and a global fund was created to reduce the spread of HIV (7). By 2017, more than half the global population affected by HIV was receiving effective HIV treatment, which prevents the development of AIDS and the transmission of HIV if viral load is undetectable (14).

PrevPreviousWho is the most at risk for hepatitis C?
NextWhat are the symptoms of HIV?Next
Shopping Cart