Is there a cure for syphilis? 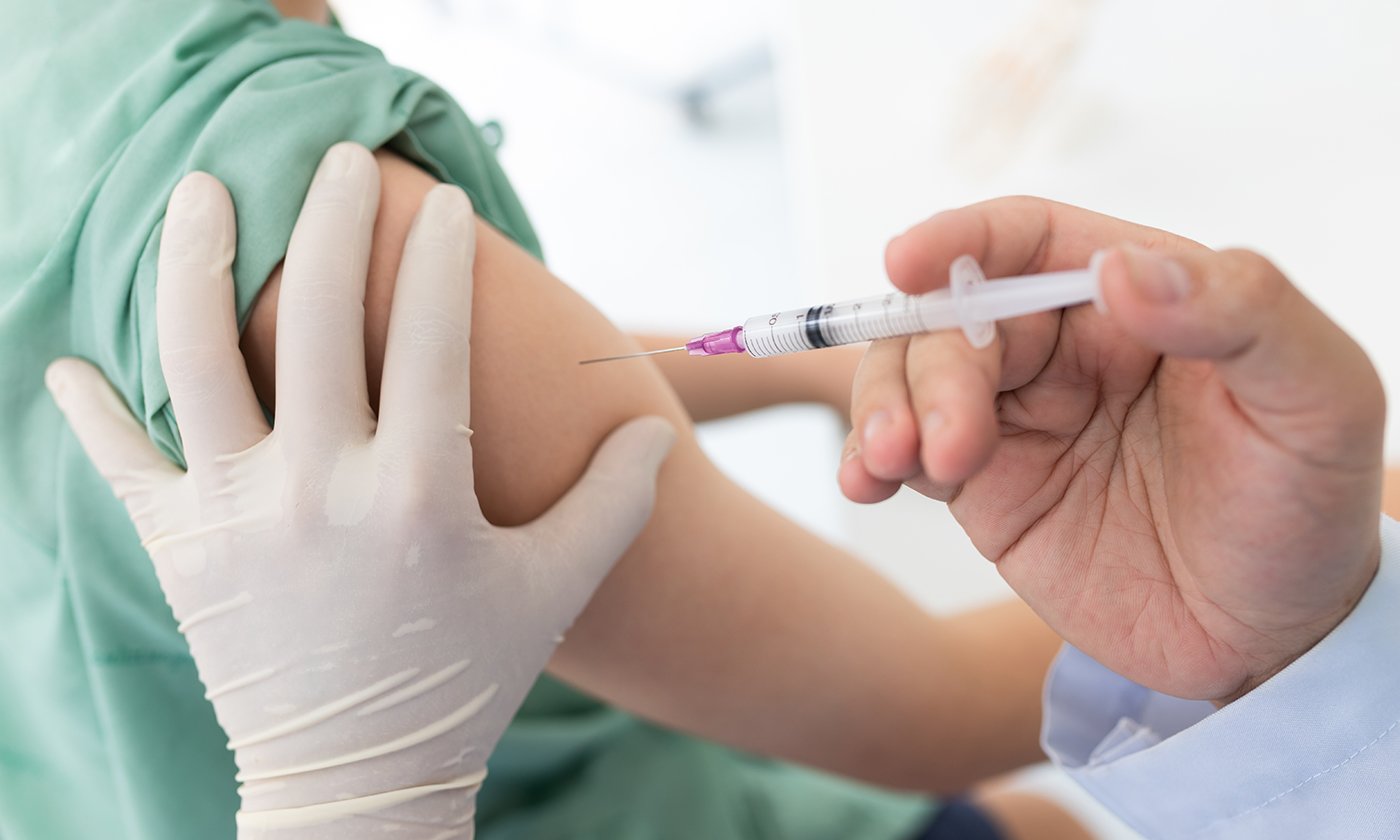 Syphilis a sexually transmitted disease caused by the bacterium Treponema pallidum subspecies pallidum. It is primarily transmitted during sexual contact or during pregnancy from an infected mother to her infant. It has been called “The Great Pretender”, as symptoms can resemble other diseases. If syphilis is untreated it can cause serious health complications.

Penicillin G is the preferred drug for treating individuals in all stages of syphilis. Although treatment cures the disease and prevents disease progression, it does not repair any tissue damage that has already occurred, and does not prevent reinfection at a later date (1). There is currently no effective vaccine available for syphilis (2).

Treatments in the primary and secondary stages
The primary stage of syphilis is generally characterized by the appearance of one or more skin lesions (chancres) at the location where syphilis entered the body. This can appear anytime from 10-90 days after infection, with an average onset of 21 days post-infection. Skin rashes mark the secondary stage of syphilis, which may appear as the primary chancre is healing or several weeks later (3).

Individuals with either primary or secondary stage syphilis are treated with a single intramuscular dose of Benzathine penicillin G. Adults receive 2.4 million units, while infants and children receive 50,000 units/kg (up to 2.4 million units). These individuals should also be tested for HIV, and retested in three months in areas with a high prevalence of HIV. Clinical and serologic evaluations should be conducted at six and twelve months after treatment (1).

Treatments during the latent and tertiary stages
There are no visible signs or symptoms of syphilis during the latent (hidden) stage. However, syphilis-causing bacteria (Treponema pallidum subspecies pallidum) are still present. In the early latent phase (less than one to two years after original infection), transmission can still occur as up to 25% of individuals can develop a recurrent secondary infection (4). In rare cases, the latent stage progresses to a potentially fatal tertiary stage. This can occur 10-30 years or more after acquiring a syphilis infection.

The recommended treatment in the early latent stage is the same as for the primary and secondary stages – a single intramuscular dose of Benzathine penicillin G. Individuals with late latent syphilis, or latent syphilis of unknown duration, or tertiary stage syphilis should be treated with three intramuscular doses of Benzathine penicillin G at one-week intervals. Adults receive 2.4 million units per dose, while infants and children receive 50,000 units/kg per dose (up to 2.4 million units per dose) (1).

Treatments for neurosyphilis and ocular syphilis
At any stage of infection, Treponema pallidum subspecies pallidum can invade the nervous system causing neurosyphilis, or the eyes causing ocular syphilis. The recommended regimen for individuals with these complications is with Acqueous crystalline penicillin G for 10-14 days. This can be administered as 3-4 million IV units every four hours, or by continuous infusion (1).

Treatment complications
The Jarisch-Herxheimer reaction is a complication that can occur within the first 24 hours of any syphilis treatment. When penicillin kills the harmful syphilis-causing bacteria, toxic bacterial products are released. Some individuals develop a systemic inflammatory reaction to these toxins in the bloodstream, resulting in symptoms including fever, chills, rigor, hypotension, headaches, muscle pain, hyperventilation, and anxiety (5). This reaction is more common in individuals with early syphilis. It may also induce early labor or cause fetal distress in pregnant women (1).