Find out whether drinking alcohol is harming your health with this DNA test.

Are you at risk of alcohol intolerance?

Does just one alcoholic drink cause your face to go bright red?
Or result in nausea, insomnia and a severe hangover?

These are all signs that you have alcohol intolerance, and every drink you consume may be affecting your health. Find out whether you inherited DNA changes that affect your ability to metabolize alcohol and increase your risk of serious health complications with alcohol consumption.

Every alcoholic drink could be harming your health if you are genetically susceptible:

A simple mouth swab is all we need to identify DNA changes that affect your ability to metabolize alcohol and increase your risk of serious health complications.

Individuals with genetic variants in the ADH1B, ADH1C and ALDH2 genes either produce acetaldehyde too quickly or are unable to eliminate it quickly enough. This results in alcohol intolerance characterized by a dangerous buildup of toxic acetaldehyde in the body after consumption of just moderate amounts of alcohol. 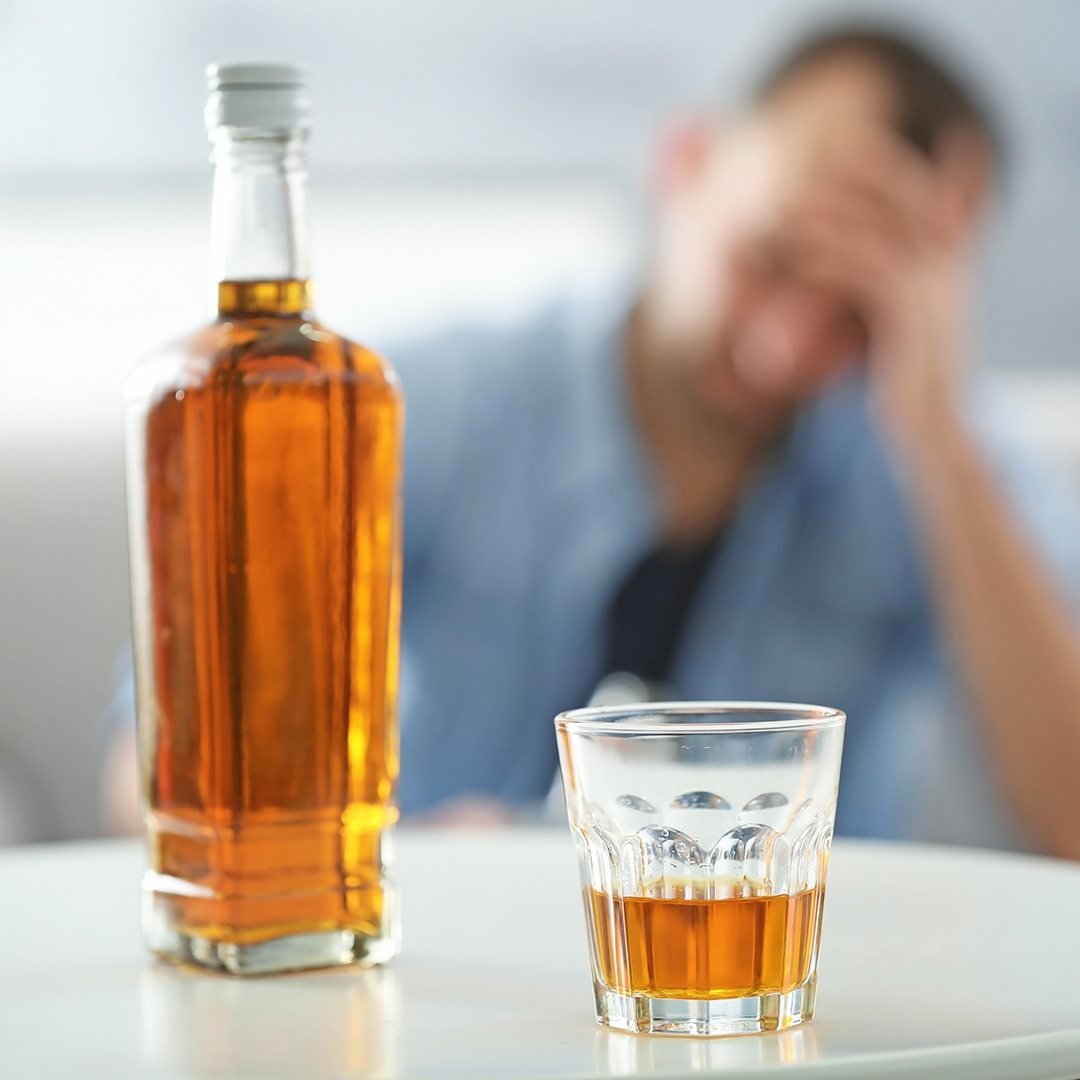 How is alcohol metabolized?

The chemical name for the alcohol we consume is ethanol. Several processes can metabolize ethanol, but two enzymes break down the majority in a two-step process. Alcohol dehydrogenase (ADH) converts ethanol to acetaldehyde in the first step of alcohol metabolism (predominantly in the liver). Acetaldehyde is a toxic chemical, but is usually only short-lived, as it is quickly converted to acetate by aldehyde dehydrogenase (ALDH) in the second step of alcohol metabolism. Acetate is easily broken down to carbon dioxide and water.

Heterozygotes may be at increased risk of alcohol intolerance and alcohol-related health complications, as their side effects are often just viewed as irritating or embarrassing (e.g. a mild alcohol flush), but not enough to prevent them from drinking alcohol. Several recent studies of Asian populations have shown that ALDH2 heterozygotes often still consume large amounts of alcohol, and some even take antihistamines to reduce the flush symptoms. Unfortunately this continued alcohol consumption considerably increases their risk of health issues – e.g. an approximately 10-fold increased risk of esophageal cancer for moderate drinkers and up to a 90-fold increased risk for heavy drinkers.