Determine if you are at risk of lactose intolerance with the DNA Lactose Intolerance test.

Are you at risk of lactose intolerance?

Did that milkshake leave you with abdominal cramps and nausea?
And last night’s ice cream dessert caused embarrassing flatulence?

Maybe you are one of the unlucky individuals who cannot digest lactose in adulthood.

What is lactose intolerance?

Lactose intolerance is the reduced ability to digest and absorb the milk sugar lactose, due to decreased production of the lactase enzyme. This causes digestive symptoms like gas, bloating and diarrhea. This may be a temporary reduction of lactase (e.g. after surgery or illness) or a permanent reduction, often due to genetic variation.

What is lactase persistence?

Lactase persistence is the opposite to lactose intolerance. Lactase persistent individuals are able to produce the lactase enzyme for their entire lives, meaning they can continue to consume dairy products right through adulthood.

Five genetic variants in the regulatory MCM6 gene are the most common genetic variations allowing for lactase persistence. The MCM6 gene encodes a protein that controls the production of other proteins, including lactase, encoded by the nearby LCT gene. 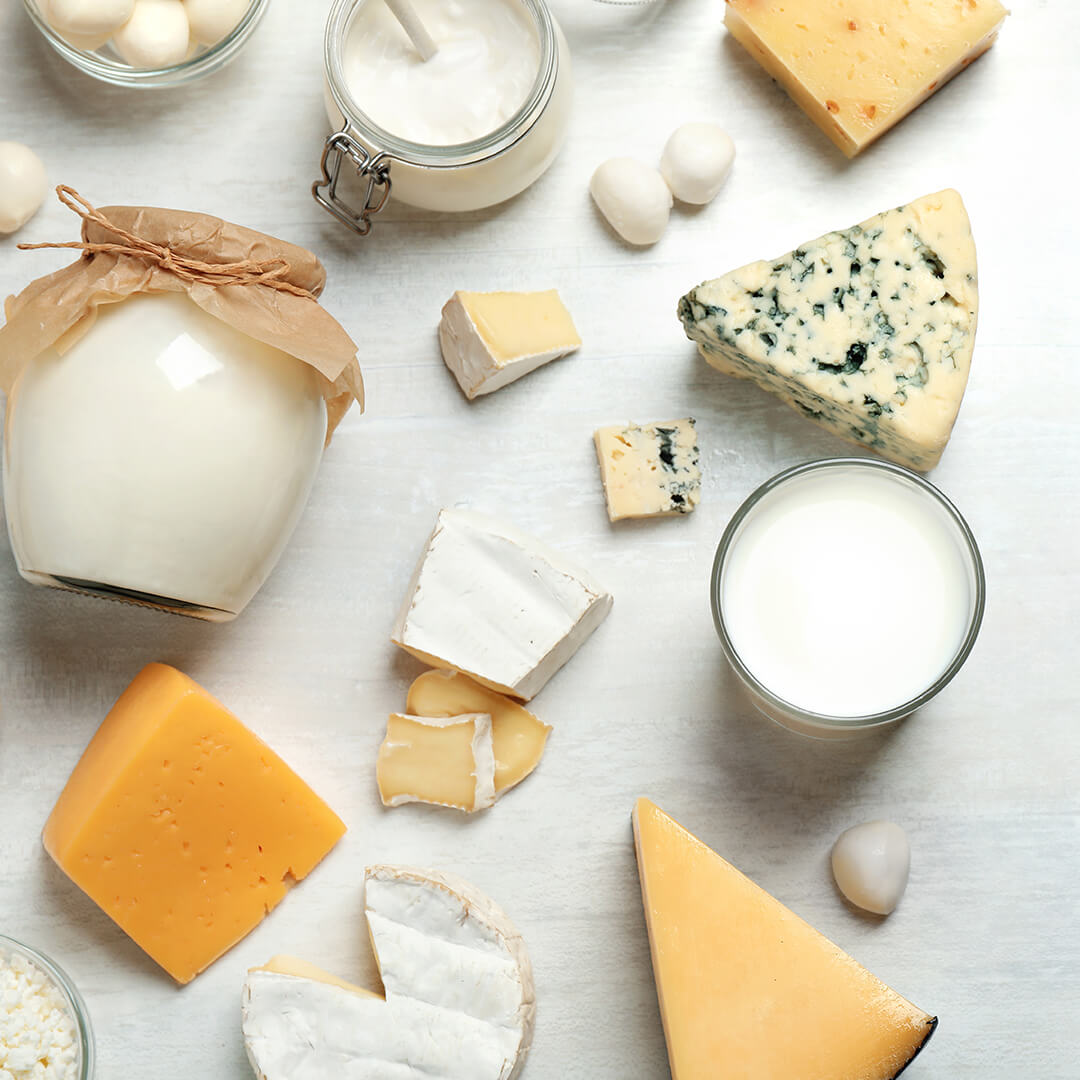 How is lactose digested?

The lactase enzyme is responsible for the digestion of the lactose sugar found in dairy products. Lactase is produced in the small intestine and breaks down lactose into two smaller and more readily absorbable sugars – glucose and galactose.

Lactose intolerance causes undigested lactose to build up in the large intestine, resulting in the growth of gas-producing gut bacteria. Symptoms include:

How common is lactose intolerance?

The likelihood of lactose intolerance depends on ethnicity. Intolerance is the wild type phenotype (the “norm”) and the variants providing lactase persistence occurred, and were selected for, when there was an increased reliance on dairy as a food source. Many ethnicities are predominantly lactose intolerant, including 90% of Asian Americans, 70% of African-Americans, 95-100% of Native Americans and 50% of Mexican-Americans. In contrast, less than 25% of Caucasians and only about 5% of people of Northern European ancestry are lactose intolerant, due to an increased reliance on dairy as a food staple in the past.