Do you love adventure, travelling and discovering new places?
You may be one of those people with the “wanderlust” gene. Find out whether thrill seeking is in your DNA.

The “wanderlust” gene is a genetic variant of the DRD4 gene. This variant is also known as the 7R+ version of the dopamine receptor.

Dopamine is a neurotransmitter or a chemical made in the brain that gives us feelings of reward and pleasure. The dopamine receptor D4 (encoded by the DRD4 gene) binds dopamine and transmits the signal into the cells.

The “wanderlust” variant of DRD4 binds dopamine less efficiently, compared to the common 4R version. As a result reduced levels of the dopamine “feel good” signal is transmitted in the brain.

People with this variant need higher dopamine levels to achieve the same “feel good” effects, and appear to increase dopamine levels through novelty-seeking behaviour such as traveling, exploring and sexual activity.

Learning more about your genetic make-up can help you to understand your personality better, and help you plan your lifestyle in terms of career directions and types of projects to match your unique DNA. 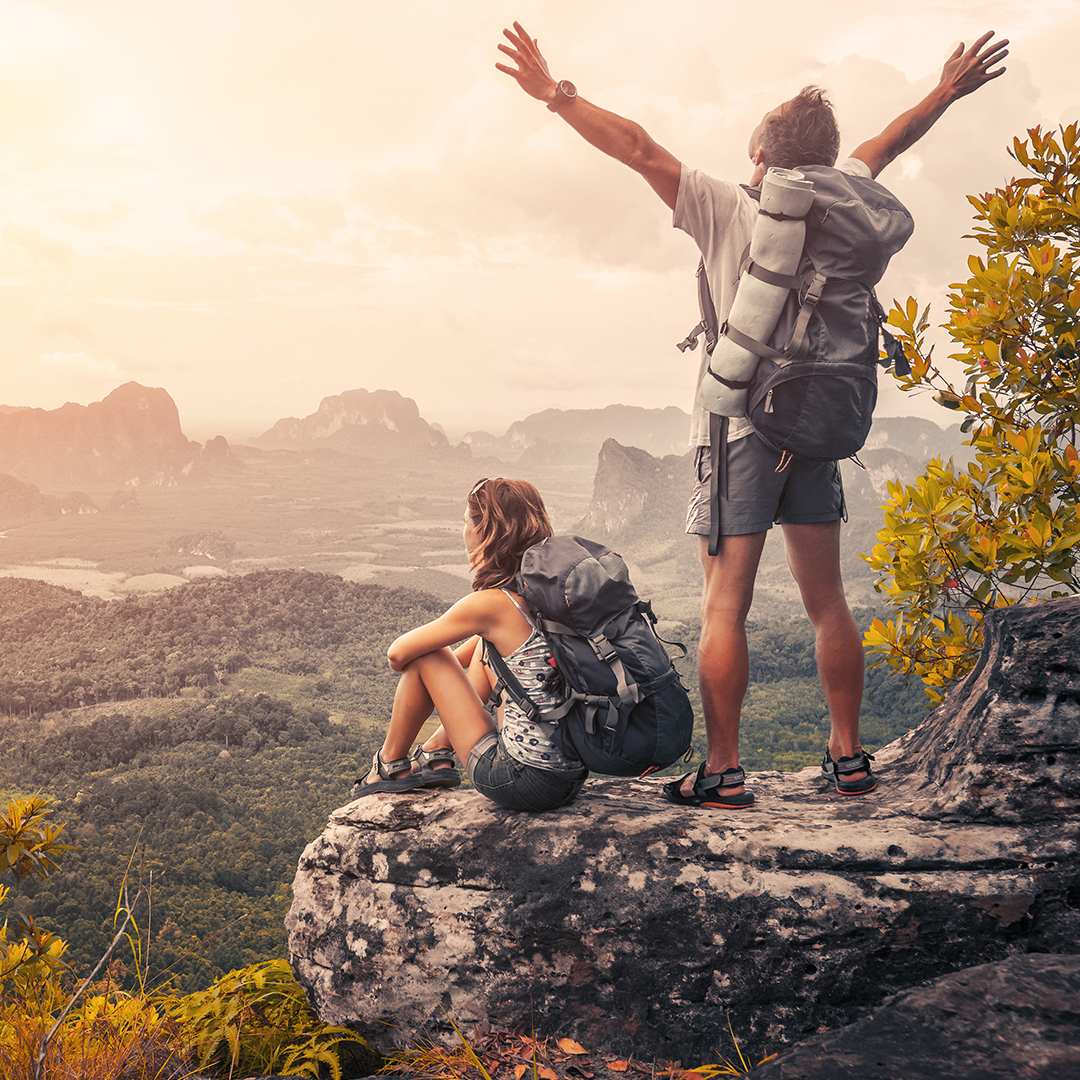 DNA changes in the DRD4 gene often occur in a 48 base pair repeat region, where the number of repeats can range from 2 – 11.

The “wanderlust” DNA test establishes the length of the repeat region within DRD4. It can specify the number of repeats at each copy. Inheriting at least one copy of the 7R+ allele, which includes 7R, 8R, 9R, 10R and 11R, is associated with an increased likelihood to travel, explore, and discover new foods, places and people.

Around 20% of the people around the world have the “wanderlust” gene. But, the prevalence varies significantly between different ethnicities. It’s rare in East and South Asian populations, but is common in the Americas.

One explanation for this is that “wanderlust” drove our ancestors to move out of Africa, to explore the world and populate it. Indeed, studies indicate a link between the “wanderlust” gene and historical migrations.

People who stayed closer to their origins have a lower proportion of the “wanderlust” gene, compared to those who migrated further. Migratory people, like the Mayans, are much more likely to have the 7R+ version than those populations that were more sedentary.

So, it’s entirely possible that lower levels of dopamine and the accompanying restlessness associated with the “wanderlust” gene is what drove Vikings to discover North America, or the Polynesians to venture out into the open sea with nothing but stars to guide them.